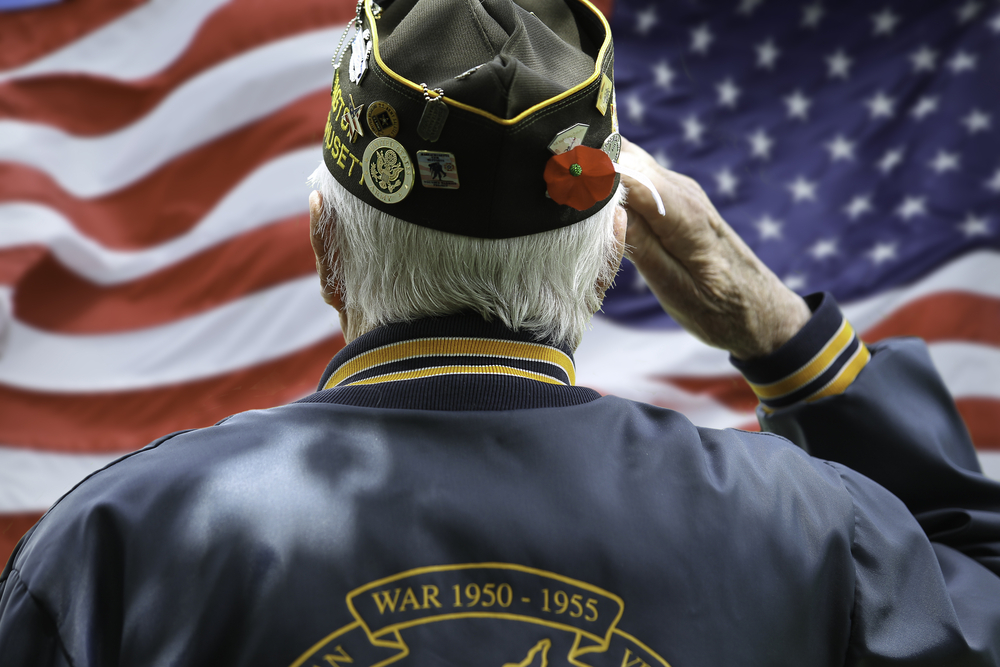 Financial opinion website WalletHub just put real people at risk of ridicule and contempt based on partisan, sensational headlines and a suspicious report ranking Arkansas as the least patriotic state in America.

The report was, in reality, a thinly-veiled and poorly-researched hit piece based on a series of “data” chosen at random by numerous left-leaning professors, one of whom is an advocate for “globalism” who claims the idea goes “hand-in-hand” with being a “good local citizen.”

Even worse is that these researchers failed to mention the fact that Arkansas is made up of some of the most abused and mistreated military veterans in the nation.

And in trying so hard to make Arkansans look like hateful, anti-patriotic citizens, they slandered some of the most resolutely patriotic American citizens in the country.

Who Made This “Report” On Patriotism? 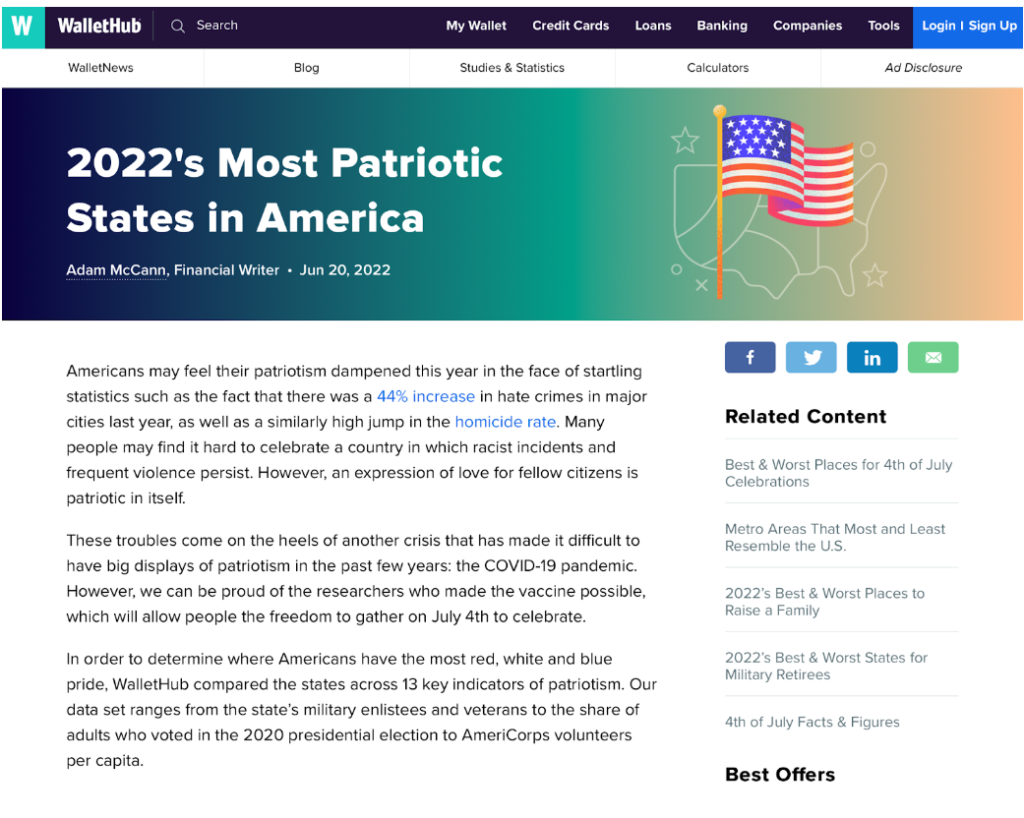 Chod admits in her bio that she holds a deep disdain for the “America First” movement, writing:

“One cannot be a good local and National citizen without being a good global citizen; they go hand-in-hand.” 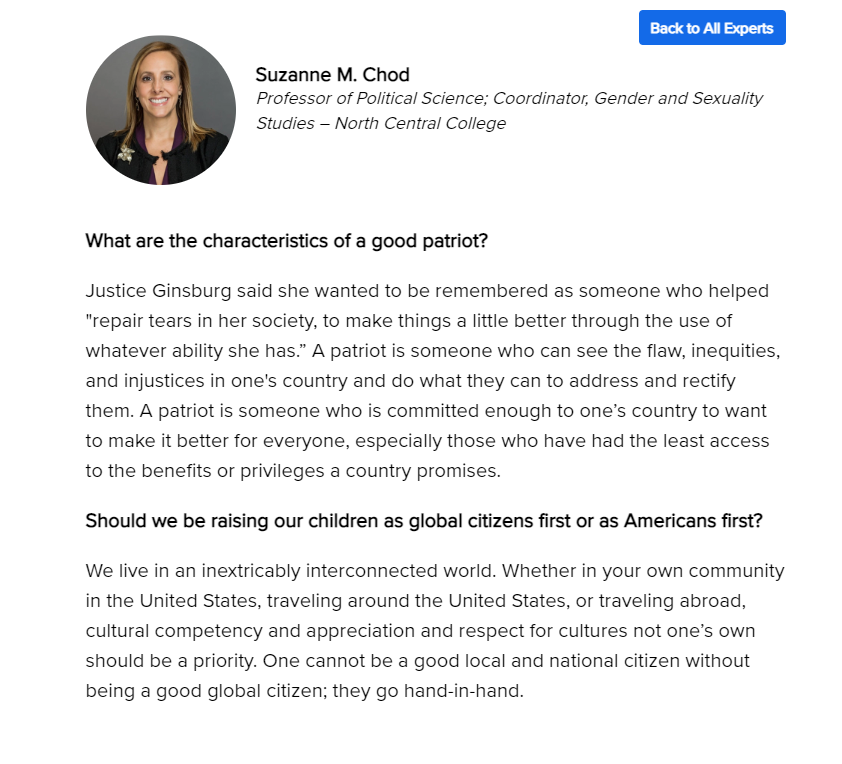 Kruse claims that there is “no concrete, fixed characteristics that define ‘patriotism.’” Curiously, he chose to define it anyway – and use his own definition to smear patriots as unpatriotic.

More revealing, however, are Kruse’s comments about the American flag. In a public comment on his about page, Kruse writes:

“Too many people drape themselves in stars and spangles as a way of saying ‘I and those like me belong as opposed to those other people who are not like me.’”

Even in his own bio, Kruse allows his biases against national pride and the American flag to bleed through. 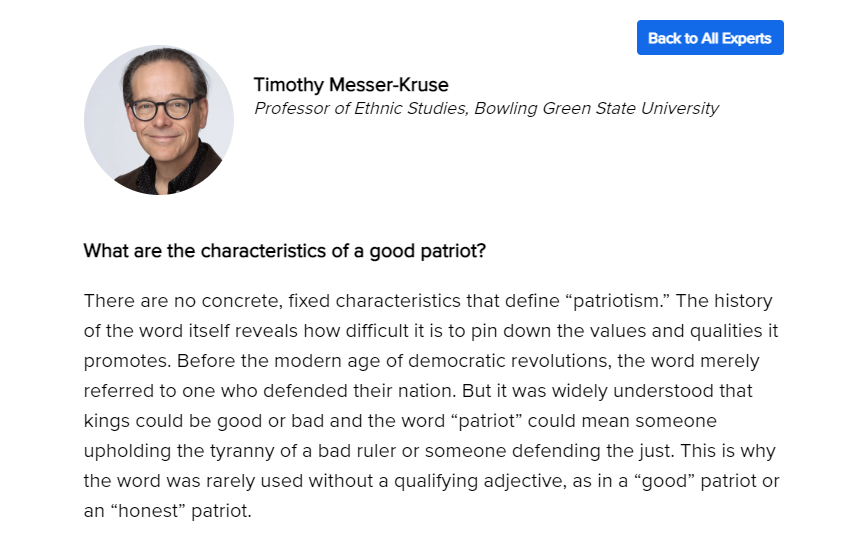 Now we know the authors’ biases, let’s look at how they defined “patriotism.”

How Was “Patriotism” Defined?

You have never seen patriotism defined like this before.

Interestingly, the authors of this paper claim that military personnel who served “between 2014 & 2019” are three times more patriotic than “veterans.” 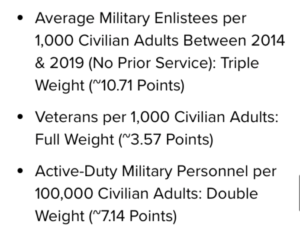 Even more surprising, the authors use data – and their warped definition of patriotism – to argue that active-duty personnel are twice as “patriotic” as veterans as well.

These “researchers” offered no coherent reasoning for their calculations and conclusions,.

Ask yourself – if a Vietnam veteran is less patriotic than an active duty National Guard member?

If you’re confused, you should be. And it seems to boil down to the fact that the authors consider whether or not somebody voted in the 2020 presidential election as a determining factor of their patriotism.

In the authors’ calculation of who is considered a patriot, they claim that voting in the 2020 presidential election has four times more value in determining somebody’s patriotism than volunteering with civic causes. 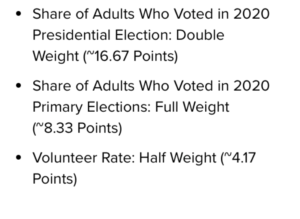 It’s painfully obvious that these researchers are purposely proposing a warped definition of patriotism, which most Americans are unlikely to recognize as even remotely accurate, to advance a political cause. The researchers revealed their own biases in their biographies, and their goal is hardly difficult to decipher.

This seems to be an effort to make voting a defining factor in “patriotism,” and this effort comes at a time when Democrats in the House and Senate are working overtime to pass radical election-related legislation that would legalize mass mail-in voting and automatically register 18 year olds to vote on their 18th birthday.

By conflating patriotism with controversial election legislation, which could potentially open elections up to questions about their legitimacy, these researchers are doing a disservice to America. At a time when Americans and legislators should be working to ensure that the voting system is resistant to fraud, misconduct, and error, Democrats are advocating radical changes to America’s electoral system and academics are providing backup in the form of linguistic gymnastics.

And in the process, smearing patriotic Arkansans.

What The “Report” Left Out

Despite what the report suggests, Arkansas veterans do matter.

According to World Population Review, Arkansas is the top 13th state in America that homes Vietnam veterans.

Arkansas ranks 18th in America for being home to the most veterans, too.

The lack of arbitrary volunteering or voting that’s valued in this report does not make Arkansas any less patriotic than any other state. In fact, it just shows how badly researched WalletHub’s report really was.

Check it out for yourself.

Was this a good-faith effort at understanding patriotism in America, or was it just a partisan hit job?