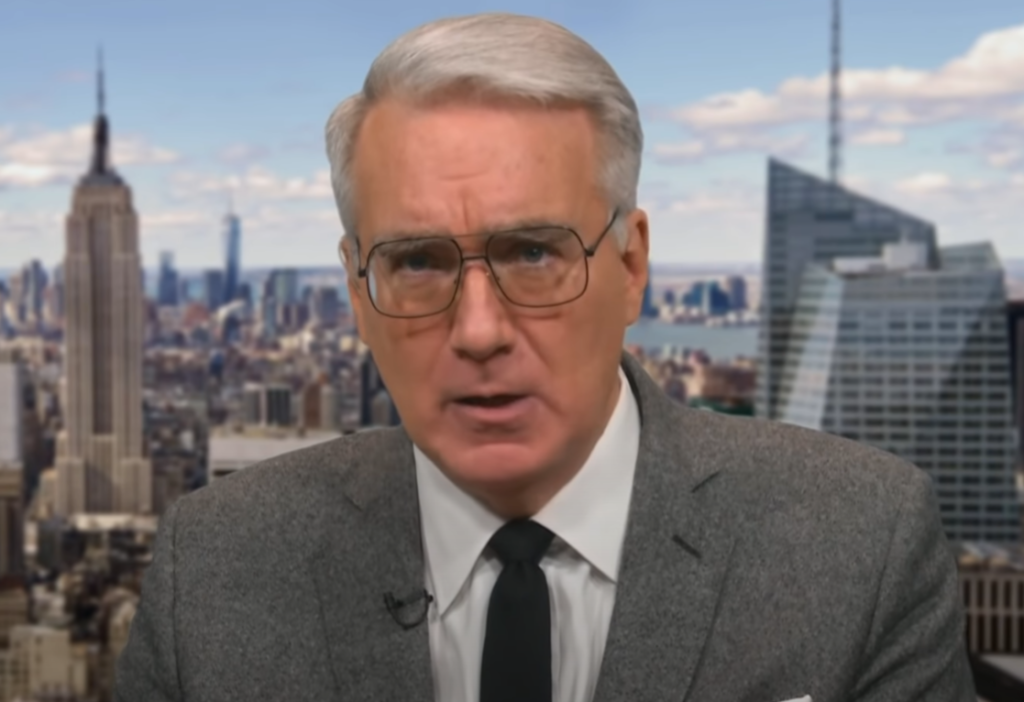 After the U.S. Supreme Court ruled that abortion laws should be left up to the states, Olberman immediately took to Twitter declaring that it’s time to “dissolve” the Supreme Court completely. He even demanded that states illegally rebel against the court’s verdicts.

The public statement is just one of many instances of Olbermann calling for rules to be changed to suit his own political agenda – or to hinder the rights of the religious.

After the Supreme Court ruled on Friday to overturn the Roe v. Wade precedent, which established a right to access to abortion under the 14th Amendment due process clause and denied states the right to make their own abortion laws, Olbermann released the following extreme call to action on Twitter:

“Again: it has become necessary to dissolve the Supreme Court of the United States… This is no longer a court. It is a Minority imposing its religious beliefs on the Majority: our House of Lords; Superlegislature; Theocracy.”

It was actually a majority of Justices (5 out of 9) who voted and agreed to overturn Roe V. Wade. It was the Roe V. Wade supporters who actually represented the minority.

On top of this fact, there is no evidence that religious “theocracy” or “religious beliefs” played any role at all in the Supreme Court’s decision.

In fact, Justice Alito released the following explanation for why Roe V. Wade had to be overturned:

“The Constitution makes no reference to abortion, and no such right is implicitly protected by any constitutional prevision, including the one on which the defenders of Roe and Casey now chiefly rely – the Due Process Clause of the Fourteenth Amendment.”

Despite these irrefutable facts, Olbermann pushed out a thinly-veiled threat of national anarchy. Literally calling for an insurrection against law and order in the land.

Keith Olbermann Calls For States To Rise Up

Olbermann actively called for states to rise up against the Supreme Court, claiming that the law should be ignored:

“Where possible, states must ignore its [the Supreme Court’s] invalid edicts.”

Worse still, Olbermann never elaborated on what he believed to be “invalid” about their recent ruling.

His language and rhetoric are clear: Olbermann is more interested in overthrowing the government than allowing one law to be overruled that he doesn’t like.

Why Do We Care?

Partisan Watch is an extremism watchdog committed to exposing radicalism on both sides of the political aisle.

We would love your support as we continue to call out partisan extremism wherever we find it.